Veterinary Students from the University of Georgia – Who We Are 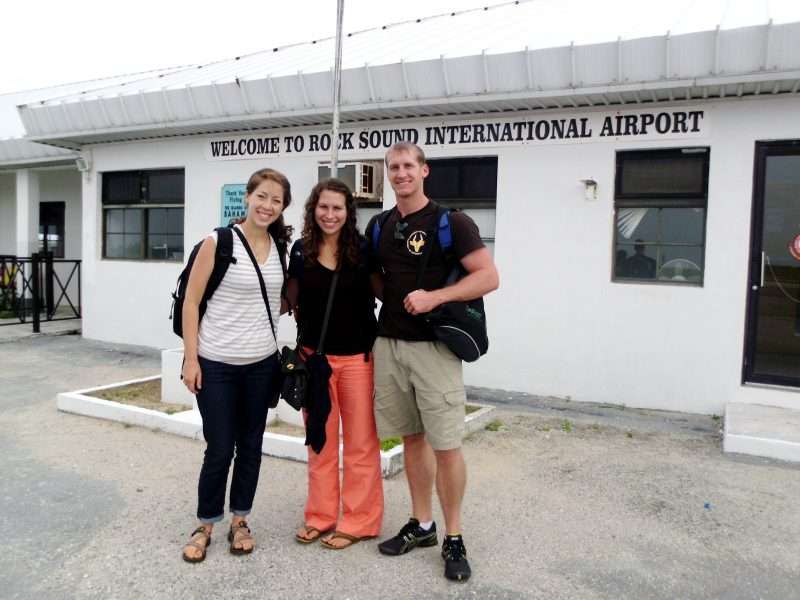 We are a group of veterinary students from the University of Georgia in the United States, all with interests in both wildlife and shelter medicine. As much as we enjoy stuffy classrooms, fluorescent lighting, and seeing the sun about as often as Alaskans do in the winter, we decided a few months ago that this summer would be a great opportunity to cast away our lives of grandeur for a few weeks, and experience our trade in a culturally different context.

I won’t pretend that our intentions are entirely unselfish. Our college has a program in place for those individuals interested in a career involving international travel and practice. It’s not so much a separate degree, but more like a certification, something to say “I know how to handle myself abroad and outside of my comfort zone, so I’m the man/woman for the job!” One of the requirements is, obviously, to spend some time working on a project in another country.

Our fearless leader, Holly, first approached the other two of us about the idea to do some work here in Eleuthera, and the plan easily fell into place one night over a meal of jerk pork, rice and peas, and johnnycake. Holly has already spent time in Eleuthera on several trips – one internship and two mission trips – and played a part in organizing the “Eleuthera Heritage Trail,” a series of sites that teach visitors and natives alike the island’s long and storied history.  Her work has kept her in contact with Shaun Ingraham, founder of Island Journeys and One Eleuthera. It was Shaun who suggested that we put together a sort of “field guide” for common, threatened, and generally intriguing flora and fauna found on the island and throughout the Bahamas, to teach visitors to the island about the diversity of life here, and the importance of conservation.

In addition to the field guide, our work will also include investigating the “potcake” situation on Eleuthera. Potcakes are the common name for stray mutts found all across the Bahamas, and apparently there are a lot of them. What we want to know is, why are they there? who takes care of them? what kind of health problems do they face or present to the community? and is there or should there be something to be done about them?

So here we are, just a few bright-eyed and pale-faced students, eager to leave behind our student loans and scrubs for a while and explore some of the animal-related issues going on in Eleuthera. The pains and sacrifices that we will endure over three weeks of pink sand, blue water, and sun will be great and many, but we will wear them proudly with our killer tans; for the sake of Eleutherans, Bahamians, and generally all of mankind, we are willing. *salutes*